For centuries, Chinese, Egyptian, and Ayurvedic medicine have used cinnamon for its warming effects and healing properties. While many people think of it as an ingredient in desserts, cinnamon is actually chock-full of several amazing health benefits.   Some of Cinnamon’s Many Benefits •Lowers LDL (bad) cholesterol levels — Studies have shown that as little as one-half teaspoon a day can lower total cholesterol, LDL cholesterol, and triglycerides while increasing HDL (good) levels. •Arthritis relief — Combined with honey, cinnamon can […] 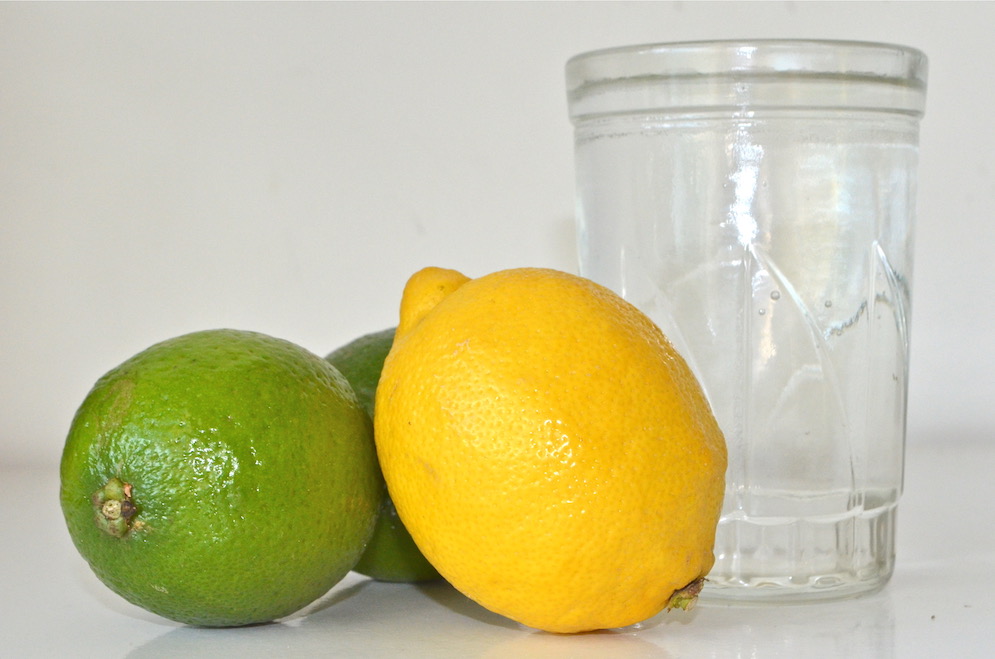 Begin Each Day with Lemon Water

Beginning each day right is fundamental to living a healthy life. Many people begin their day already in a rush, and hope to catch up with the healthy living later. If this sounds familiar, then here is the simplest, yet most-effective way to improve your health: lemon water. Here’s how you do it: Squeeze one half of a lemon or lime into 12-16 ounces of warm, filtered water, and then drink it. Pow. Despite the fact that it may sound too […]